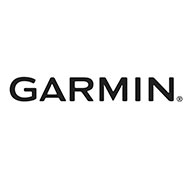 A CD-ROM mapping bundle, containing basic locational data for major cities and roads the world over.