A place where children can ride a bicycle before they an even walk, and where everyone comes out to see a cycling race pass by, that is Belgium. That is where Ridley Bikes was born.

As a young rider, Jochim Aerts always expected the best from himself and his equipment. Because he was unsatisfied with his bikes, Jochim decided to build them on his own. In 1990, he founded NV Race Productions, a company that made bicycles for local bike shops. In 1997, Jochim started his own brand Ridley Bikes. Thanks to a constant commitment to innovation, Ridley has managed to stay in front ever since the beginning. The tapered headtube was first introduced by Ridley on the 2001 Damocles. Nowadays, it is a standard in the bike industry.

Ridley was not only involved in the search for new materials. In terms of aerodynamics, they succeeded in raising the bar for others by using their patented FAST-technologies.

Inspired by nature and based on facts and on-the-field-experiences, Ridley still strives to design and build better bicycles every time. 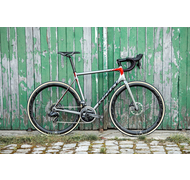 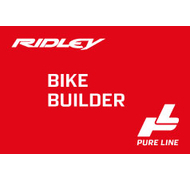 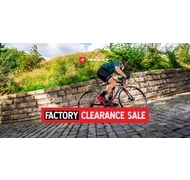 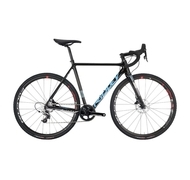 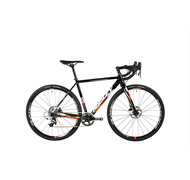 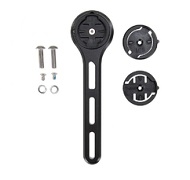